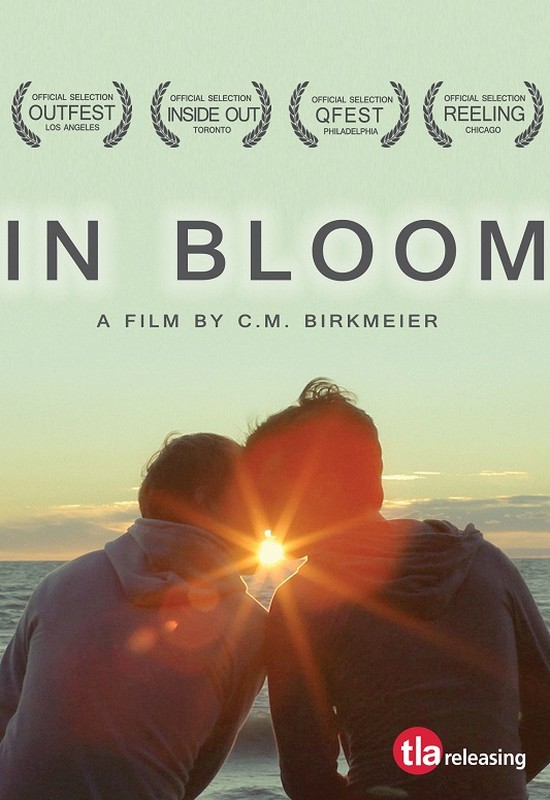 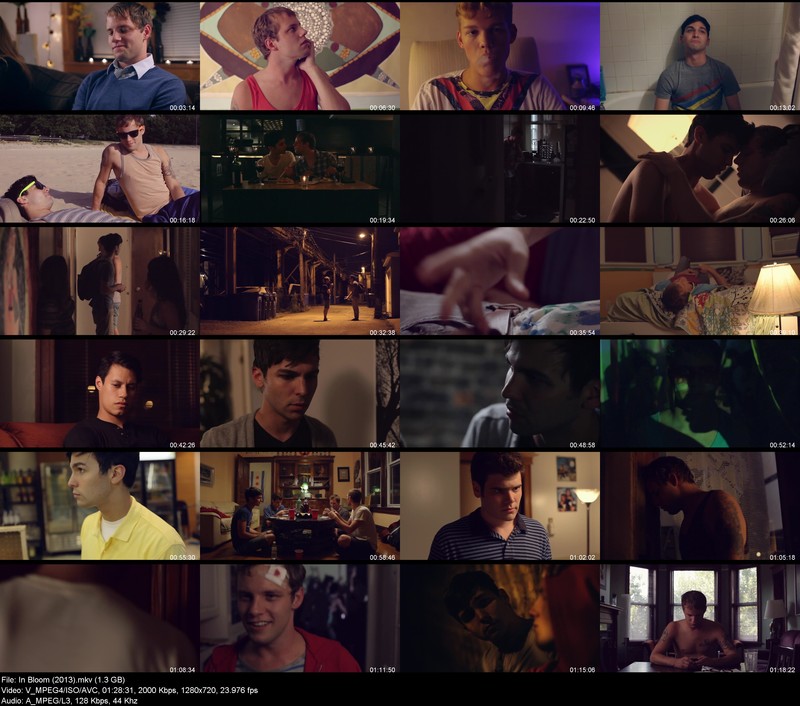 Title: In Bloom (2013)
Genres: Drama, Romance, Thriller
Description: Summertime hits Chicago, igniting celebrations, events, and new friendships that make memories for every young adult. For a young Boystown couple, however, these memories seem best forgotten. Kurt and Paul, two young Boystown locals, have been together for two years. Life is vibrant, tranquil and simple as Kurt makes a living dealing pot and Paul is employed at the local grocery store. At a party one night, Kurt and Paul’s relationship begins to unknowingly unravel when Kurt meets Kevin, a dashing and exciting young man. Kurt initially resists Kevin’s advances, but soon gives in as he starts dealing Kevin weed. Kurt is overrun with temptation and eventually becomes self-destructive as his lustful urges get the better of him. In a fit of impulse, Kurt breaks up with Paul, sending Paul into a downward cycle of emptiness and pain. Kurt drowns himself in a lifestyle of partying, drugs and promiscuous sex, hoping to find the “spark” he first felt when he fell in love with Paul, but he never finds it. Kurt spirals into his lowest point when he is mugged, with no one to turn to. Alone and vulnerable, Kurt returns to Paul, who has already “moved on.” Direction-less and alone, Kurt proceeds to try and restore the relationship he once had, only to fail.
Director: Chris Michael Birkmeier
Writer: Chris Michael Birkmeier
Actors: Kyle Wigent, Tanner Rittenhouse, Adam Fane
Rating: 6.4
Votes: 961
Rated: Not Rated
Runtime: 1h 27min
Language: English