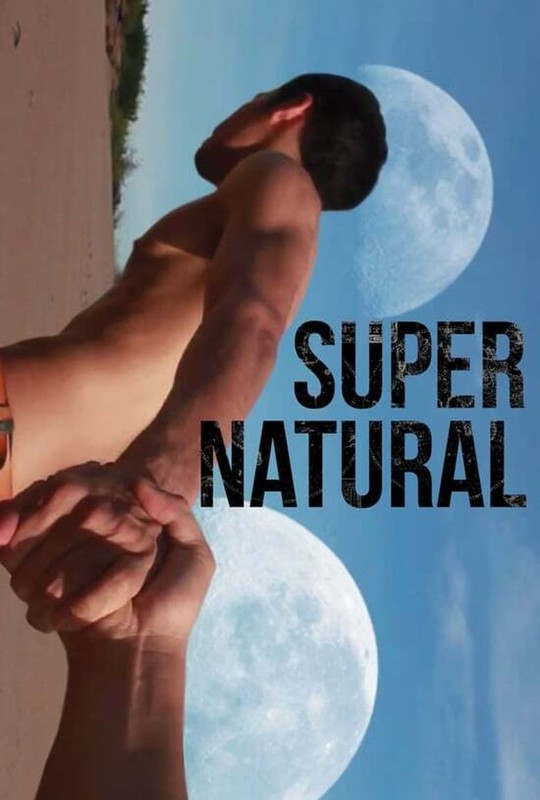 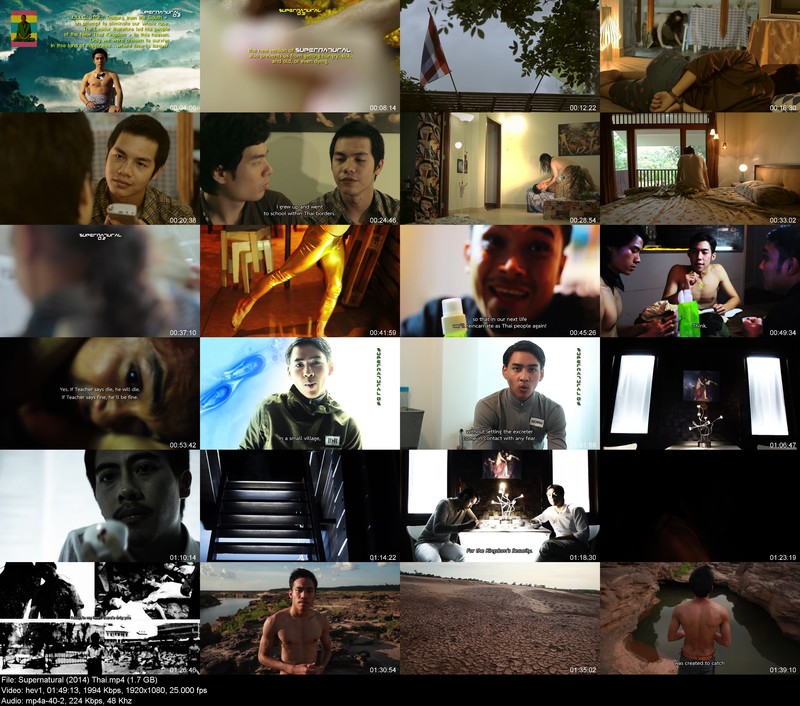 Title: Supernatural (2014)
Genres: Drama, Sci-Fi
Description: In a futurist world, the Thai kingdom has been transformed by ‘The Leader’ into ‘the Realm of people who have done good deeds and earned merits’. It’s a nice place to be, even though the inhabitants are plagued by an indefinable nostalgia. In the old days, people could at least touch each other. Although the Realm has reached version 2.0, technical possibilities remain limited. This wondrous story of the future is interwoven with stories set in the present and past. According to Pansittivorakul, known for his independently-produced and taboo-breaking documentaries on homosexuality and politics, his first feature is science fiction, yet it is about today’s Thailand. For instance he criticizes the need for religion and superstition. But in the end, this very idiosyncratic, homo-erotically charged essay is above all about time: ‘Time influences everything. The past has to do with the present, and the present is linked to the future.
Director: Thunska Pansittivorakul
Writer: Thunska Pansittivorakul, Panu Trivej
Actors: Baramee Jarinyatorn, Waranyoo Suwan, Nophand Boonyai
Rating: 4.7
Vote: 48
Runtime: 106 min
Language: Thai, English