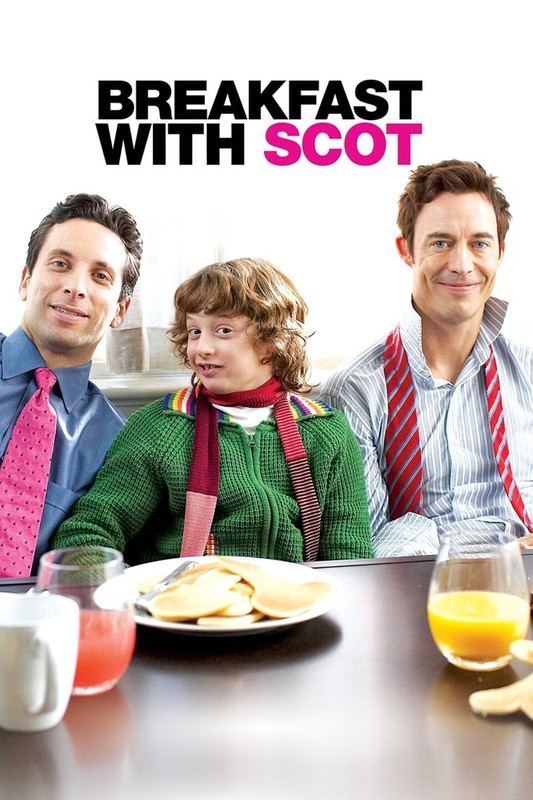 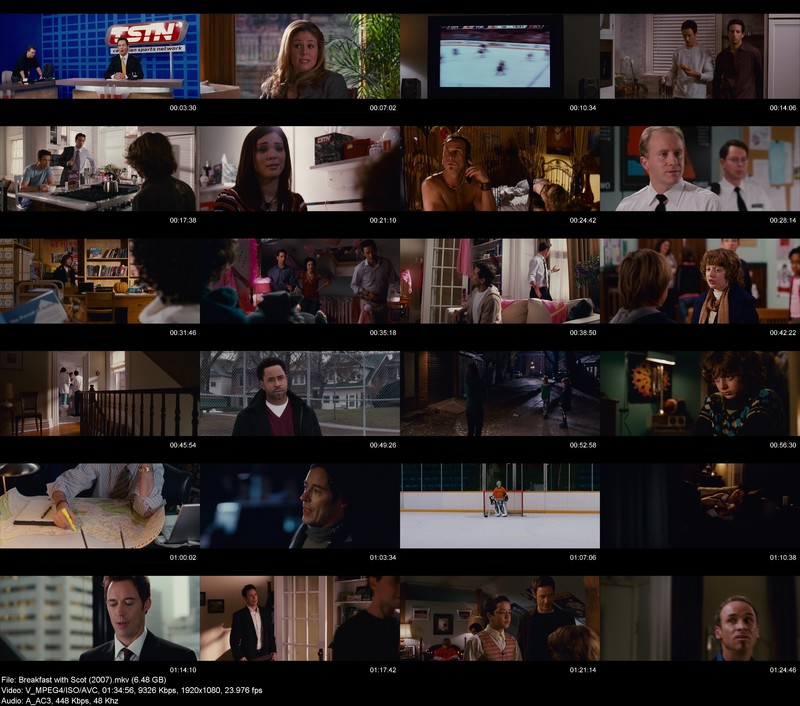 Title: Breakfast with Scot (2007)
Genres: Comedy, Drama, Music
Description: The hockey career of former Toronto Maple Leaf Eric McNally, who was known as a tough enforcer, came to an end with a shoulder injury. He is now a sportscaster. Except to his assistant Nula, what he hasn’t told his work colleagues is that he is gay and that he is in a long term relationship with a sports lawyer named Sam. Eric feels that he can’t be openly gay as an ex-hockey player or as a public figure still associated with professional hockey. Eric and Sam’s life is turned upside down when they take temporary custody of Scot Latour, whose drug addict mother, Julie, recently passed away from a drug overdose. Julie assigned custody of Scot to her ex-boyfriend, Billy, who is Sam’s deadbeat brother. Sam is certain that Billy will eventually come for Scot when he learns that Julie’s insurance money also comes with custody. Having only had Julie’s influence in his life, Scot is a flamboyant adolescent, who wears make-up, a feather boa and his mother’s charm bracelet, and who loves musicals and singing Christmas carols. As they all wait for Billy’s arrival, Eric, despite not being Scot’s father, and Scot have to figure out how to come to terms with each other – Scot being a boy who expresses himself freely whatever the consequences, and Eric always being concerned about maintaining a macho exterior – within their temporary guardian/charge relationship.
Director: Laurie Lynd
Writer: Michael Downing, Sean Reycraft
Actors: Tom Cavanagh, Ben Shenkman, Noah Bernett
Rating: 6.8
Votes: 3074
Rated: PG-13
Runtime: 95 min
Language: EnglishFileSize: 1.71 GB