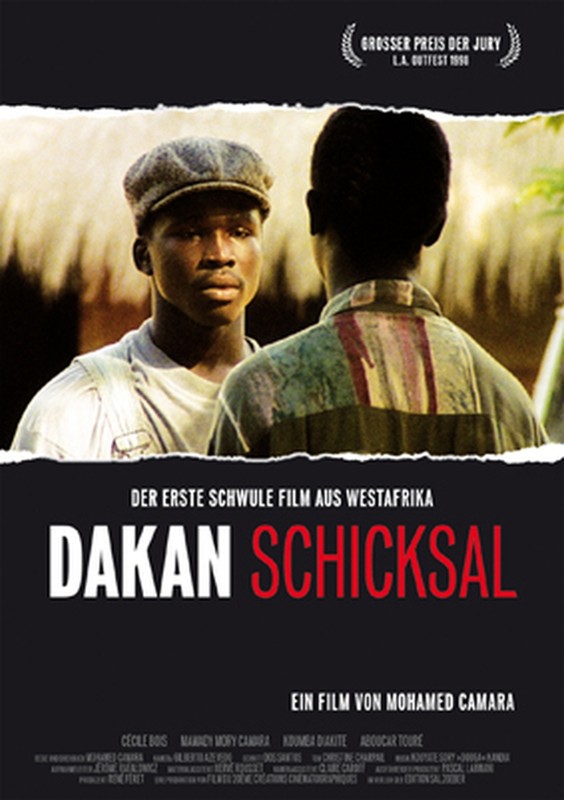 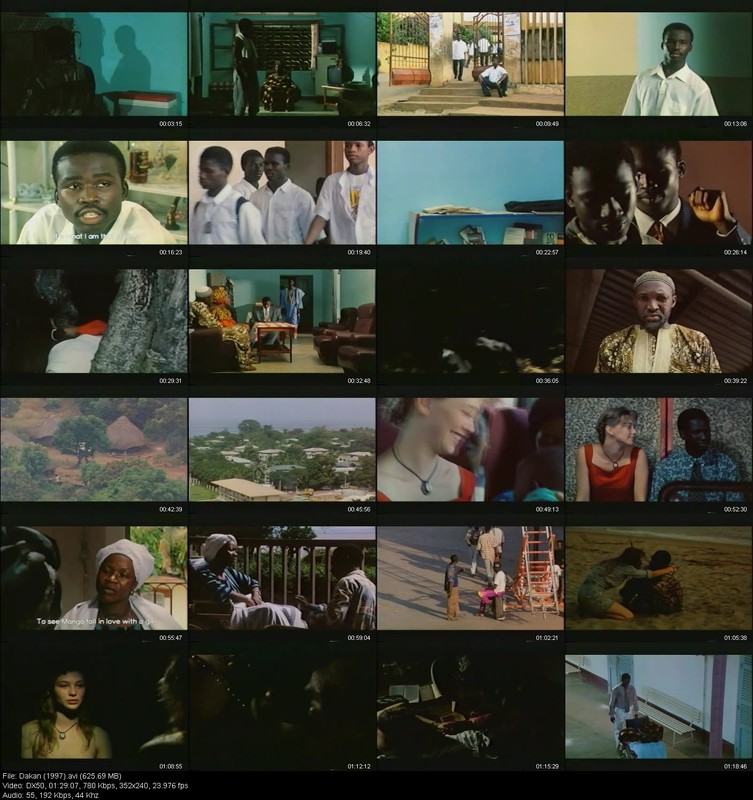 Title: Dakan (1997)
Genres: Drama
Description: Dakan (Destiny) is a 1997 French/Guinean drama film written and directed by Mohamed Camara. It premiered at the Cannes Film Festival. Telling the story of two young men struggling with their love for each other, it has been described as the first West African feature film to deal with homosexuality.
Manga and Sory are two young men in love with each other. Manga tells his widowed mother of the relationship, and Sory tells his father. Both parents forbid their sons to see each other again. Sory marries and has a child. Manga’s mother turns to witchcraft to cure her son, and he unsuccessfully undergoes a lengthy form of aversion therapy. He meets and becomes engaged to a white woman called Oumou. Both men try to make their heterosexual relationships work but are ultimately drawn back to each other. Manga’s mother eventually gives her blessing to the pair and the end of the film sees Sory and Manga driving off together towards an uncertain future.
Director: Muhammad Camara
Writer: Muhammad Camara
Actors: Cécile Bois, Mamady Mory Camara, Muhammad Camara
Rating: 6.3
Vote: 143
Rated: Not Rated
Runtime: 87 min
Language: French, Mandingo | Hard Coded: English Subtitle 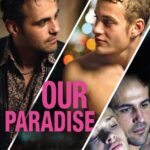 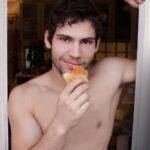 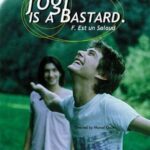 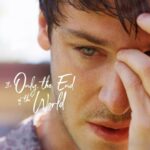 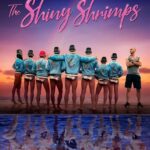 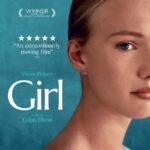 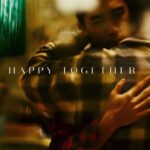