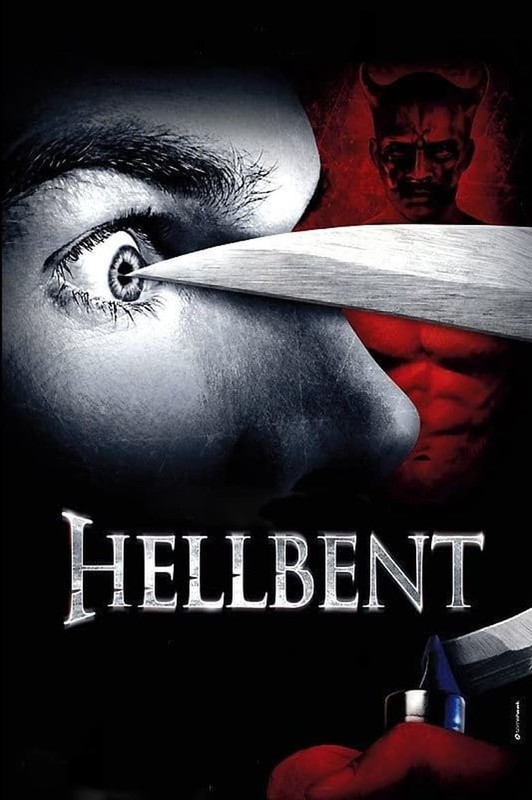 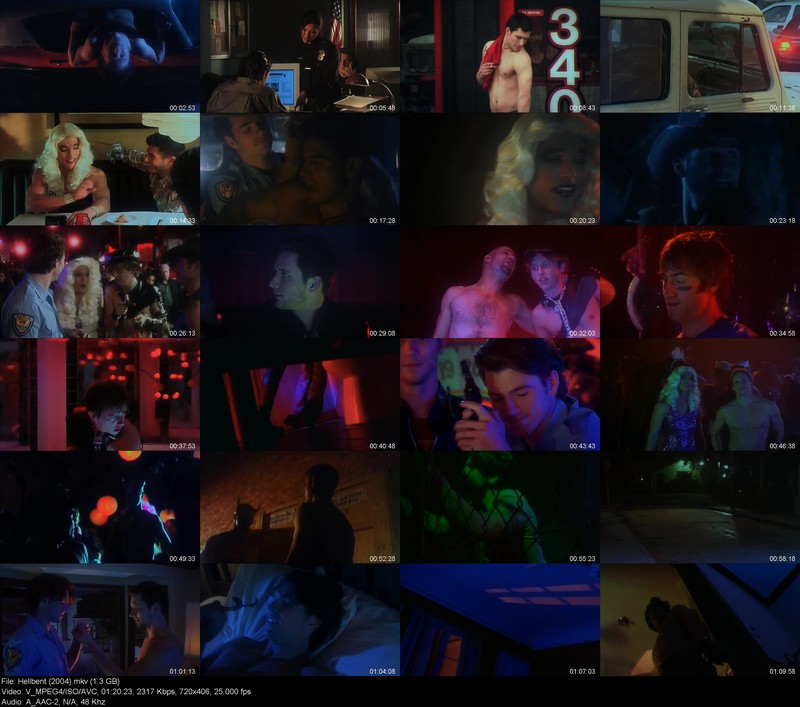 Title: Hellbent (2004)
Genres: Horror, Thriller
Description: Two gay men on a date are murdered the night before Halloween in West Hollywood, California. Eddie and his friends Joey, Chaz and Tobey are going out the following night to the West Hollywood Halloween festival when they encounter the psycho, who sets his eye on them. The killer stalks them through the festival as Chaz parties, Joey chases his jock crush, Tobey tries dressing in drag, and Eddie pursues Jake, the bad boy he wants to get to know better. Not until the very end do you find out who dies and who survives their night of terror.
Director: Paul Etheredge
Writer: Paul Etheredge
Actors: Dylan Fergus, Bryan Kirkwood, Hank Harris
Rating: 5.5
Votes: 2445
Rated: R
Runtime: 84 min
Language: English