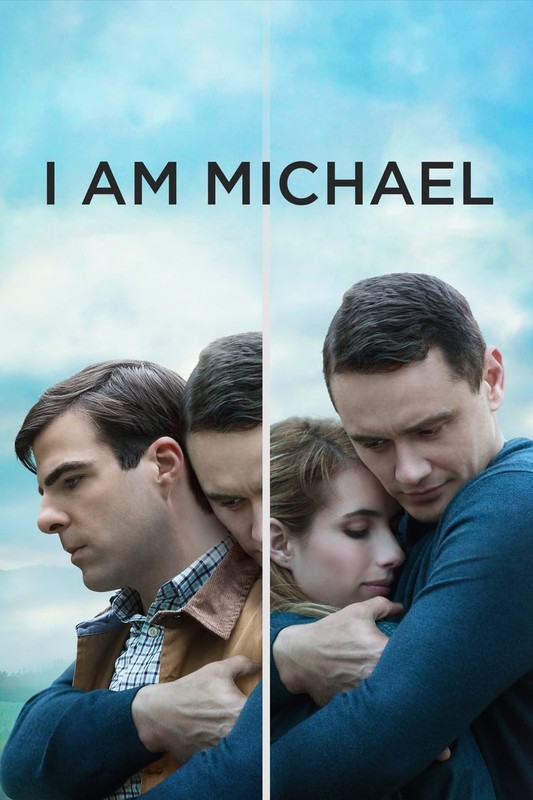 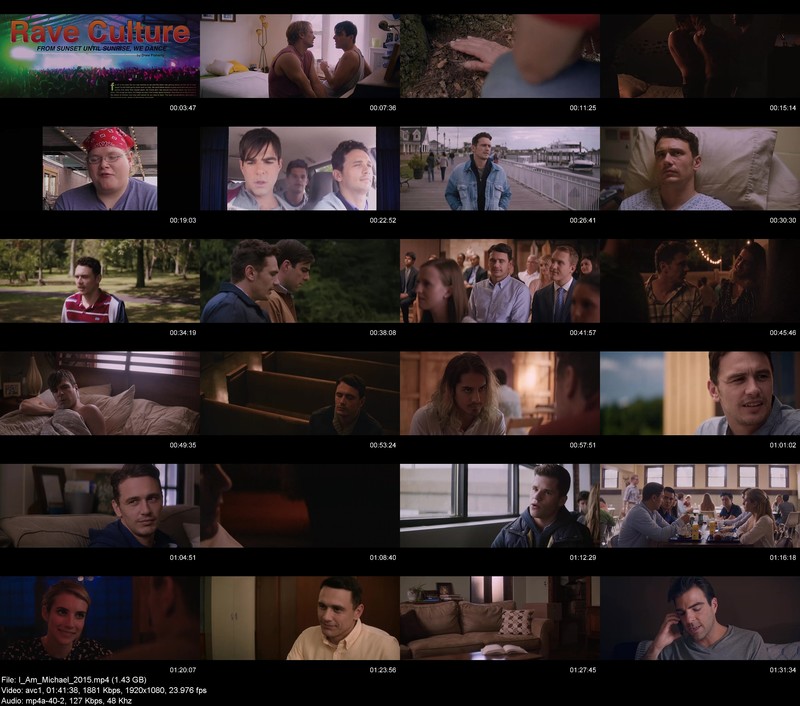 Genres: Biography, Drama, Romance
Description: I Am Michael is the incredible true-life story of Michael Glatze (Franco), a high profile gay youth activist who created a national controversy when he claimed to no longer be gay and became a straight Christian pastor. The film follows Michael from his life in San Francisco with his boyfriend Bennett (Quinto), where he pursues political activism, a journalist career at XY Magazine, social awareness, and sexual exploration, to his days of personal self-discovery. After a traumatic scare, Michael is plagued by doubt and paranoia, and begins a religious reawakening. Michael renounces his gay lifestyle, rejects his friends, and endeavors to find his “true self.” He explores Buddhism and Mormonism, yet ultimately lands at a Christian Bible school in rural Wyoming where he meets his girlfriend, Rebekah (Roberts), and becomes the pastor of his own church. This powerful new film captures one man’s haunting journey through modern concepts of love, denial and redemption.
Director: Justin Kelly
Writer: Justin Kelly, Stacey Miller (based on an article by), Benoit Denizet Lewis (based on the magazine article “My Ex-Gay Friend” by)
Actors: James Franco, Zachary Quinto, Emma Roberts, Charlie Carver
Rating: 5.6
Votes: 5086
Rated: Not Rated
Runtime: 98 min
Language: English