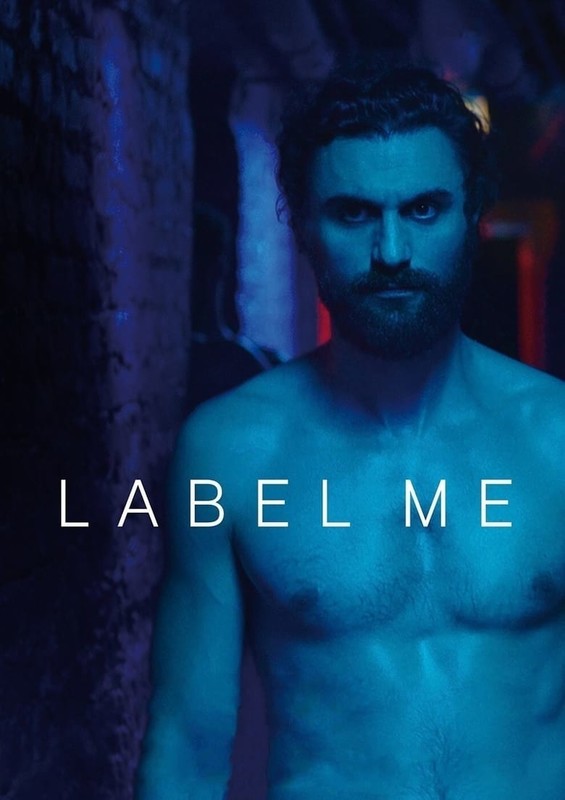 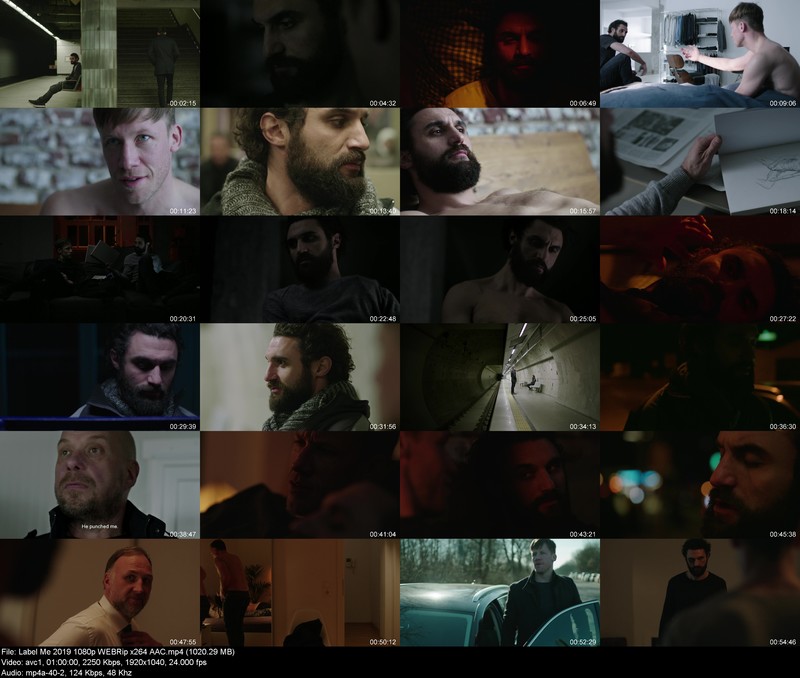 Genres: Drama
Description: No kissing. No passive penetration. For Waseem the rules are very clear: When Lars pays him for sex then only in a way that he can reconcile with his heterosexuality. On the one side the refugee from Syria living in a shelter, on the other side the wealthy German with a loft apartment – the differences couldn't be more crass and yet both are connected by a sincere interest in each other. Their relationship is rooted in a constant alternation between dominance and longing for closeness. The playful power struggle between the two of them reveals their inability to hide their fears and longings from one another and to keep up their carefully constructed facades. While both struggle to uphold the labels in their head, their friendship starts to pose a real threat within the reality of Waseem's shelter.
Director: Kai Kreuser
Writer: Kai Kreuser
Actors: Nikolaus Benda, Renato Schuch, Jogi Kaiser, Georg Paluza
Rating: 6.9
Votes: 404
Rated: Unrated
Runtime: 60 min
Language: English As If You Whisper (2019) Korean (Subs: Hardcoded English) 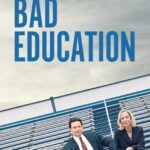 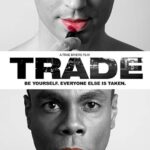