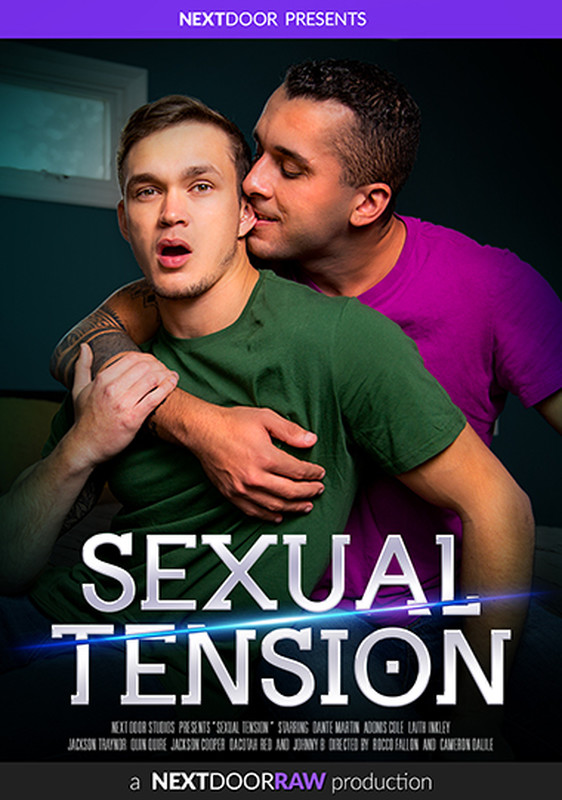 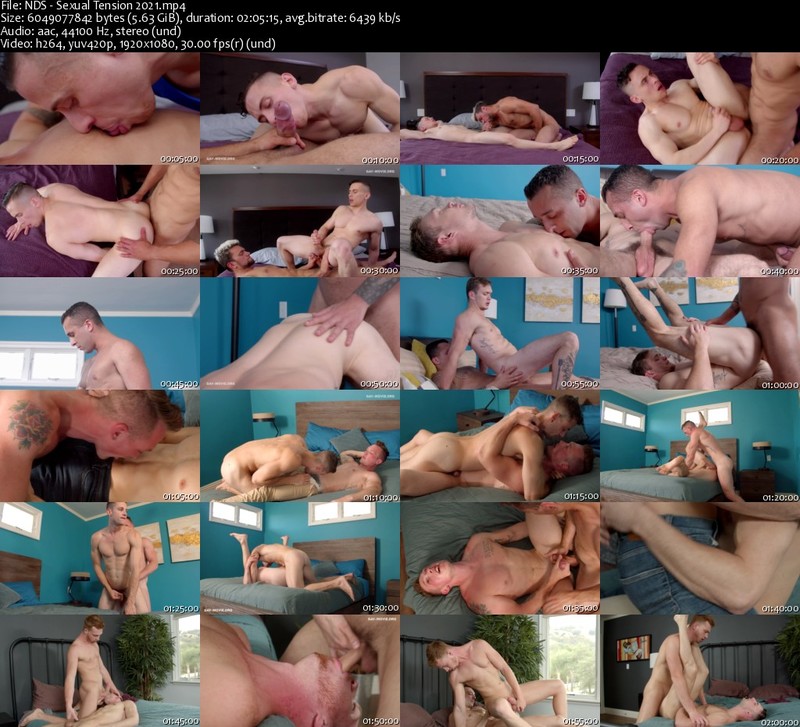 FileSize: GB
Studio: NextDoorStudios
Stars: Adonis Cole, Dacotah Red, Laith Inkley, Quin Quire, Jackson Traynor, Jackson Cooper, Dante Martin, Johnny B.
Categories: Athletes, Bareback, Feature, Muscled Men, Natural Body Hair, Tattoos
Description: After trading glances at the gym, Dante Martin happens upon Adonis Cole walking home. He introduces himself and tells Adonis he couldn’t help but notice the connection, then offers a ride. Adonis accepts, but when Dante asks him where they’re going, he asks Dante where he wants to take him. Bummed by the harassment he’s getting from some creeper text asshole, Jackson Traynor is consoled by roomie Laith Inkley. Laith hates to see his roomie so distraught, especially since he’s been harboring a secret crush on Jackson since they moved in together. No lines. No set-up. No words were spoken between Quin Quire and Jackson Cooper. Just their natural lust for each other is on full display, as these two hot bodies collide. Dacotah Red has a crush on Johnny B, but he’s afraid to move. Lucky for him, Johnny can read the signals and doesn’t hesitate to go on the attack. Unbridled, he indulges all his fantasies for Johnny, sucking him before sliding his cock deep into Johnny’s perfect hole before taking a ride on Johnny’s meat pole.