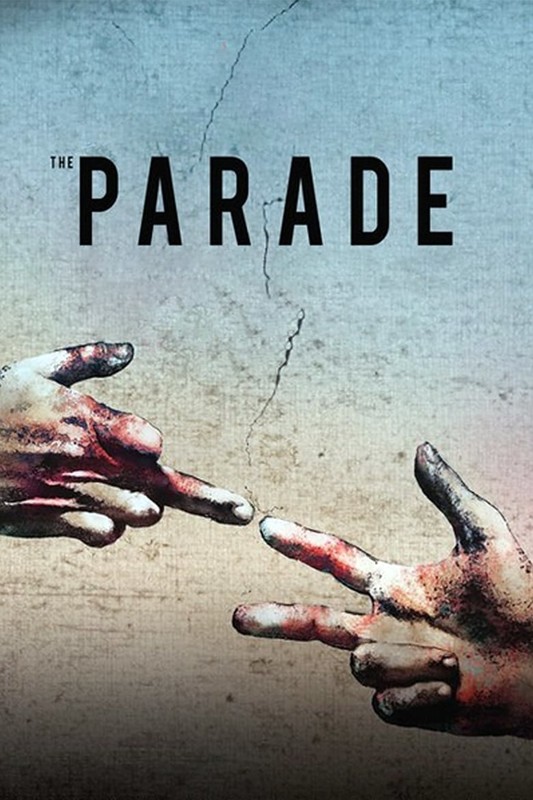 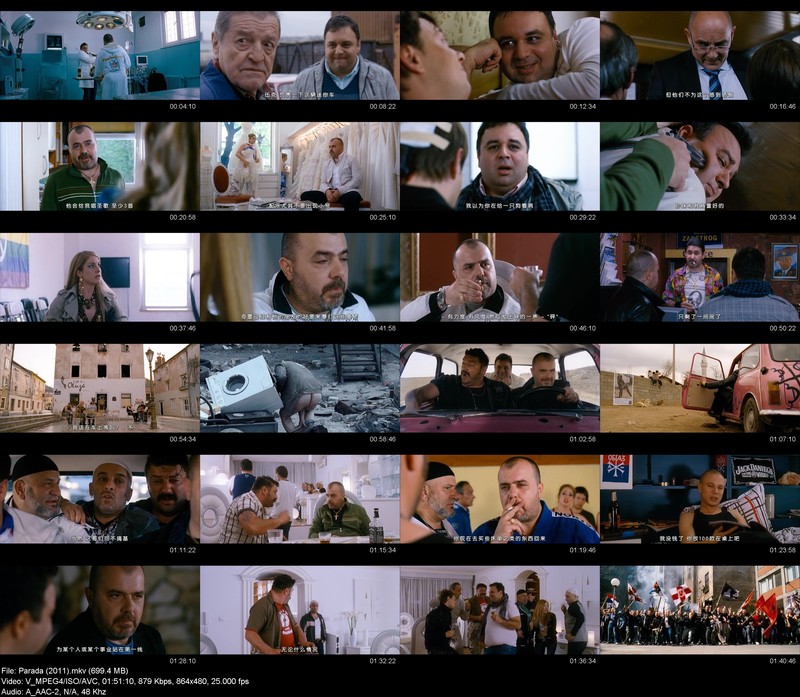 Title: Parada (2011)
Genres: Comedy, Drama
Description: A homophobic, middle-aged, Serbian gangster ends up sacrificing himself to protect Gay freedom in his country. RADMILO (35) and MIRKO (30) are young and successful gay couple, and they would be a happy couple anywhere else except in – Serbia. They try to live discreetly but still, every day they are abused by the homophobic majority. Plus, Mirko is a gay rights activist, and his dream is to organize the first successful PRIDE event in Belgrade. This is almost a “mission impossible”; in 2001, an attempt to hold PRIDE in Belgrade ended up in bloodshed. One decade later, the situation is not much better – nationalist and neo-Nazi organizations prepare another massacre in case of holding the gay parade, while the police refuse to provide protection for the participants. A strange couple arrives in Radmilo’s and Mirko’s life – LEMON (45) an ex criminal and war veteran, the owner of a small security company and his fiance – PEARL (30) a beauty parlor owner. Radmilo, a successful veterinarian, performs a life-saving operation Lemon’s pit-bull terrier, the victim of a drive-by shooting that served as a warning to the dog’s master. Mirko runs an agency that organizes sophisticated weddings and now he has the ultimate nightmare clients – Pearl and Lemon. The encounter between these two worlds ends in disaster – yet another humiliation for Radmilo and Mirko. Mirko had enough – not long ago he received Immigrant Visa from Canada and wants to leave the country forever. Radmilo is ready for a desperate measures to keep his partner and their relationship – He offers a deal to Lemon, asking that Lemon’s agency provide protection for the Belgrade Pride. In return, Mirko will organize the wedding party for Pearl and Lemon. Lemon reluctantly accepts, but his staff refuses to protect homosexuals. Put in a tight spot, Lemon thinks of his “dear” enemies from the ex-Yu wars. LEMON and RADMILO embark on a recruiting trip all over ex-Yugoslavia. They manage to sign up for their mission: NIKO (45) a Croat war veteran, HALIL (40), a Bosnian Muslim, and AZEM (45), an Albanian from Kosovo. But the handful of “samurai” are yet to face their greatest challenge… THE PARADE, in a tragicomic way, tells the story about ongoing battle between two worlds in contemporary post-war Serbian society – the traditional, oppressive, homophobic majority and a liberal, modern and open-minded minority.
Director: Srdjan Dragojevic
Writer: Srdjan Dragojevic
Actors: Nikola Kojo, Milos Samolov, Hristina Popovic
Rating: 7.3
Votes: 11608
Rated: Not Rated
Runtime: 115 min
Language: Croatian