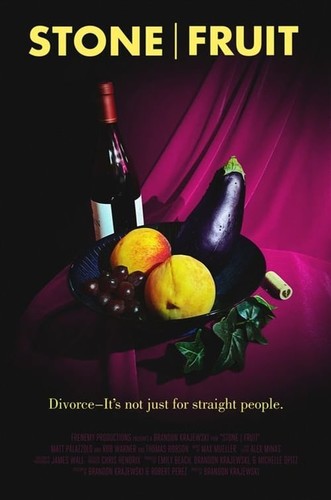 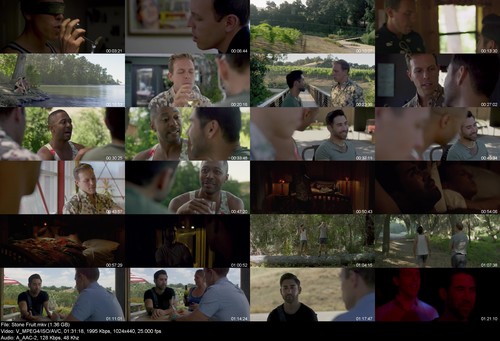 FileSize: 1.36 GB
Genres: Drama
Description: Russ and Manny, an interracial couple, have been together for a while. Russ will tell you it's been seven years. Manny will clarify that they spent two years dating and have been married for five. The two have drifted apart in the marriage and have seemingly come to terms with their decision to divorce at the start of their final trip together. After a wine-fueled threesome with a former friend, the two reignite their passions and animosities toward one another and ultimately reach the conclusion that divorce is the only way to salvage a friendship.
Director: Brandon Krajewski
Writer: Brandon Krajewski, Robert Andrew Perez
Actors: Thomas Hobson, Michael Sun Lee, Matt Palazzolo, Rob Warner
Rating: N/A
Votes: N/A
Rated: NR
Runtime: 95 min
Language: English