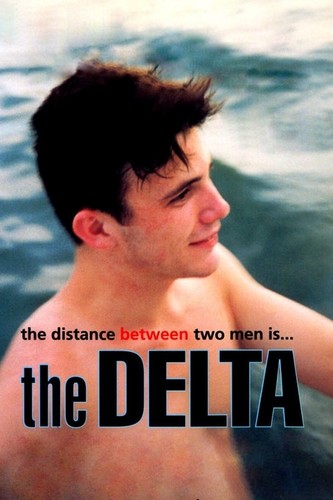 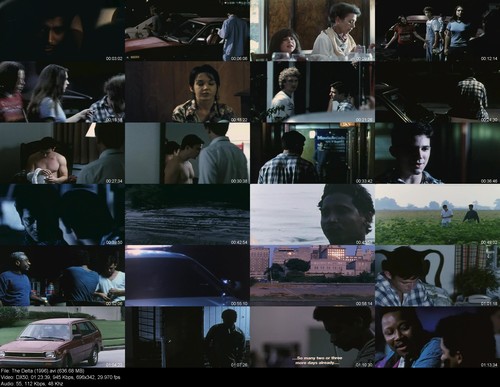 FileSize: 636.68 MB
Genres: Drama
Description: Lincoln, who's not yet 18, leads a straight life most of the time: he has a girl friend, goes to dances, jokes with guys. But he also has a secret life, in which he's drawn to dark places where he has sex with men he doesn't know. One night, while visiting a gay video arcade, he connects with John, a Vietnamese-born gay man, in his 20s probably, whose father was an African-American US soldier. John invites Lincoln to spend some carefree time with him, and Lincoln takes him to his father's boat. John then convinces Lincoln to take the boat into the Mississippi delta, where setting off some fireworks out of season precipitates betrayal and revenge.
Director: Ira Sachs
Writer: Ira Sachs
Actors: Shayne Gray, Thang Chan, Rachel Zan Huss, Colonious David
Rating: 5.5
Votes: 662
Rated: Unrated
Runtime: 85 min
Language: English, Vietnamese | Subtitles: Forced Hardcoded English