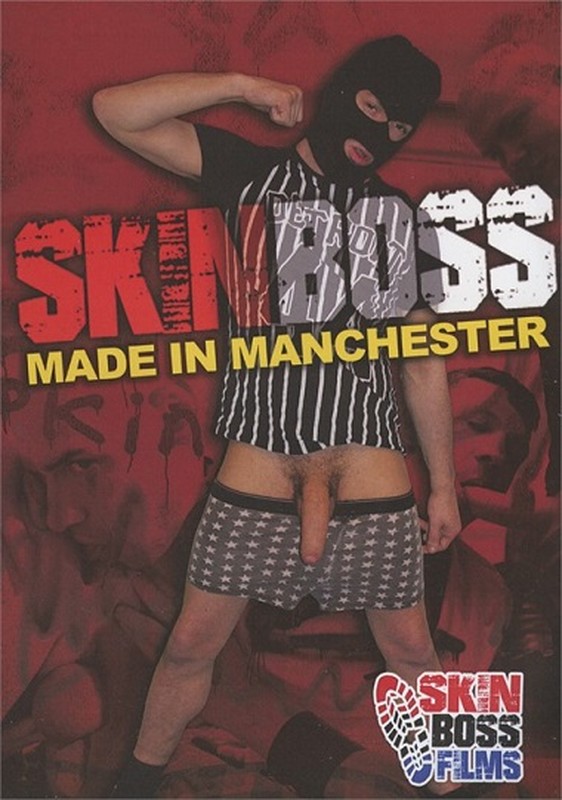 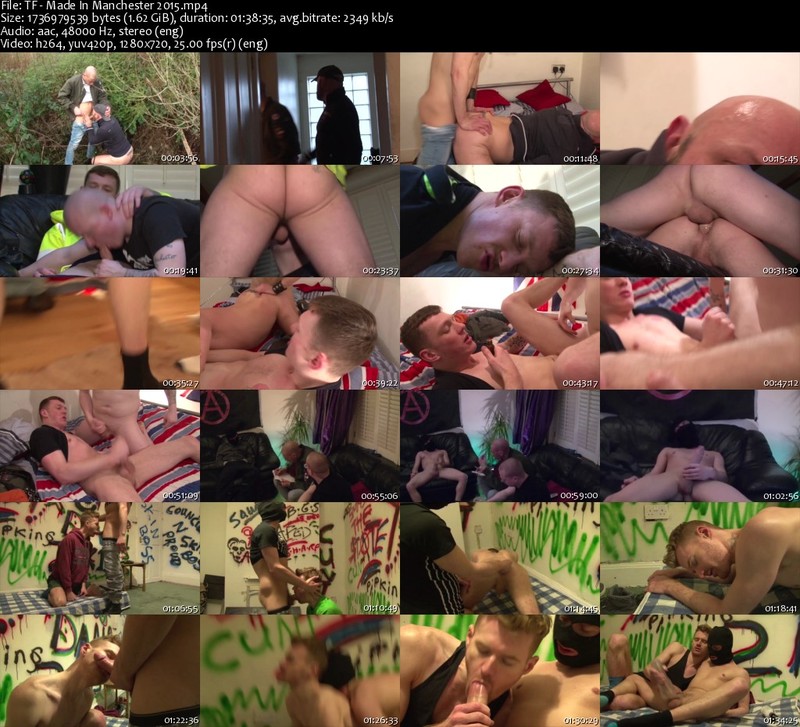 Studio Name: TrigaFilms
Categories: Big Cocks, European, International
Description: Oi! Oi! It’s 2015 and the pair od filthy bastards at SkinBossHQ are back! Boyd & Dan have been getting up to no good cruising down the canals & social media of Manchester! Made In Manchester features brand new hot-cooked Northern lads including Ryan from the local estate wankin’ off for a quick bit of cash, your eyes will pop out when you see this Salford super-hung broke straight scally lad’s massive baby making 10 inches of rock hard meat…SkinBoss Boyd is his usual horny self and as always he’s packing a right northern rock hard on! Cruising down the local park for some wet slippery hole to poke he picks up super slut Saul – one right filthy bastard who begs him to quickly whip it up his willing hole nice n raw before Boyd takes him back to the SkinBoss lair where he gets more than he bargained for! Down at the local squat SkinBoss Dan hunts down a bit of local rough scally ass on ‘Grinder’, he met Mickey one fit as fuck Manchester road worker who gets to grips with SkinBoss Dan’s thick pole getting it right up his arse and in his gob! Proper tasty! Made In Manchester climaxes with fit Salford broke straight lad Ryan screwing Seb with his 10 inches of meat firstly in his gob then right up his arse then spunks a big load all over his gob and face! You’ll fucking love it! Made In Manchester! What more do you want?