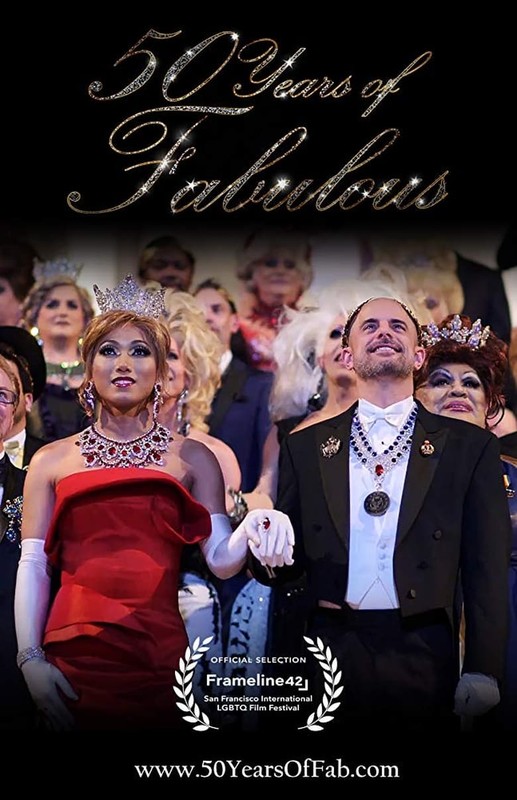 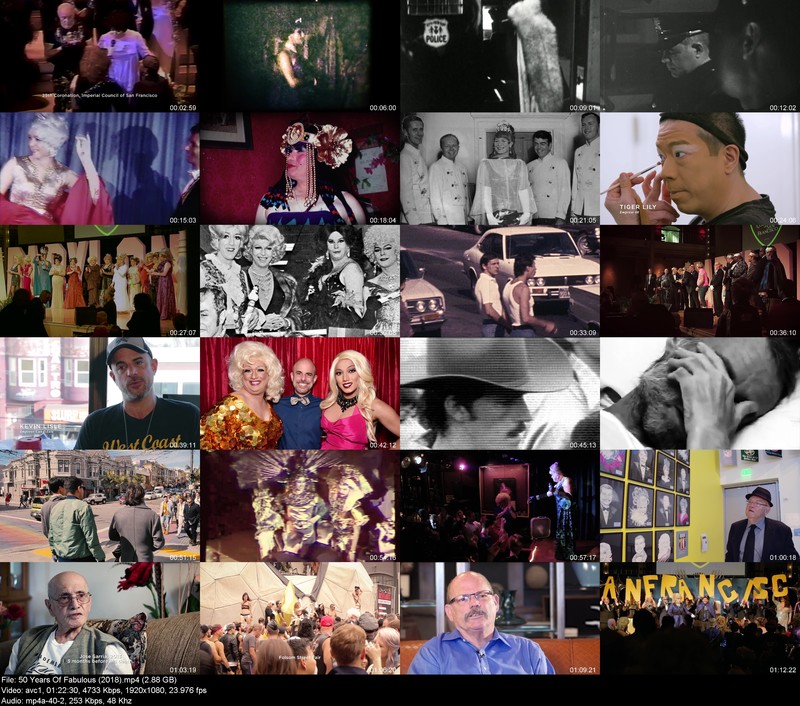 Genres: Documentary
Description: 50 Years of Fabulous recounts the rich history of the Imperial Council, one of the oldest and most influential LGBT organizations in the world, from its genesis as a critical public space for the community and capacity building of LGBT San Franciscans, to its vital role in the advocacy for LGBT human rights; the film documents the full scope of the organization's historical evolution up to its contemporary struggle in finding relevance, both in the wake of social progress it has helped foster, and in light of a newly empowered political coalition committed to rolling back a half-century of civil rights achievements.
Director: Jethro Patalinghug
Writer: Jethro Patalinghug
Actors:
Rating: 7.7
Votes: 1
Rated: Not Rated
Runtime: 1h 22min
Language: English