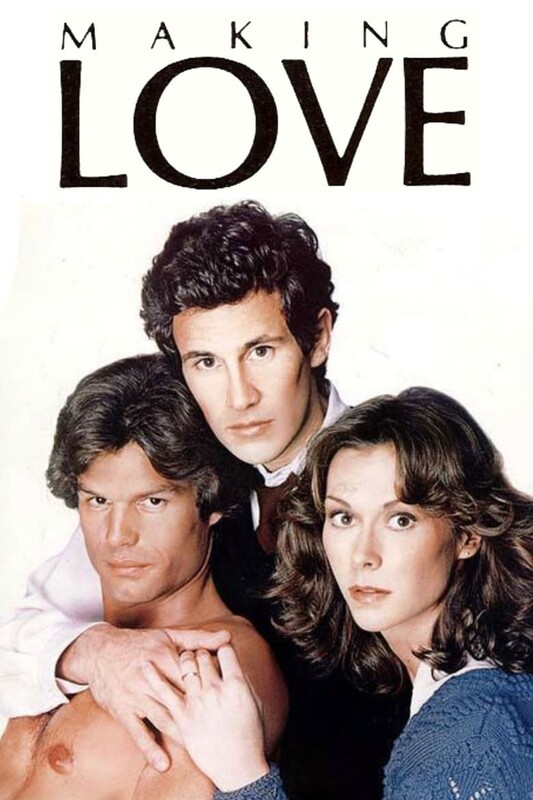 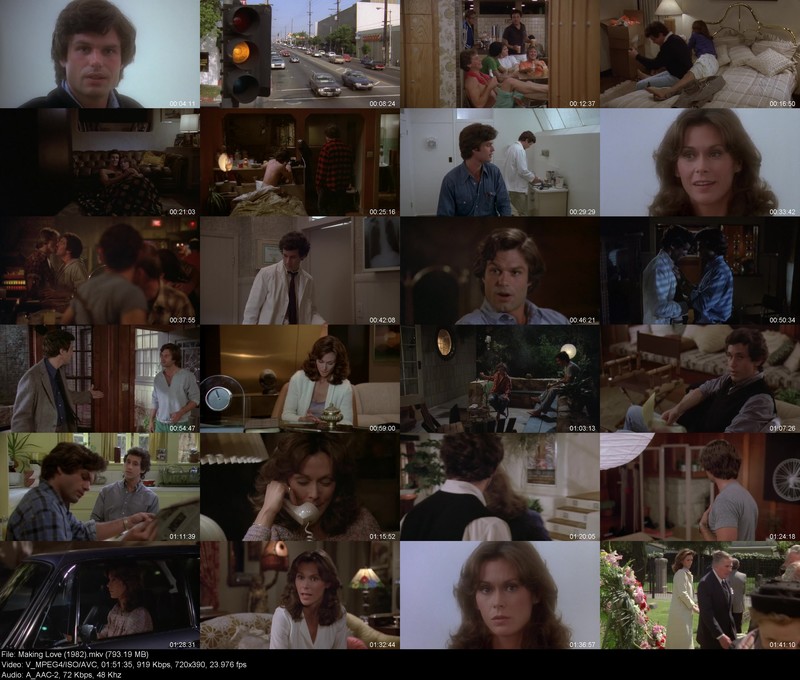 Genres: Drama
Description: A successful young L.A. doctor and his equally successful television-producer wife find their happily-ever-after life torn assunder when he suddenly confronts his long-repressed attraction for other men. Zach and Claire live a comfortable life secure in their love for one another when Bart, a swinging L.A. novelist, walks into Zach’s office and awakens unfamiliar feelings in him. In a move which leaves him wracked with guilt, Zach cancels dinner with his wife in order to go out with Bart. He is inexplicably drawn to this man who seems intent on keeping him at arms distance. Why can’t Bart allow their relationship to grow? he wonders. Exasperated, he asks Bart, “Do you snore? Does anybody ever get a chance to find out?” As Zach’s absences become more and more frequent, Claire’s concern manifests itself in the suspicion that he is having an affair with another woman. Jilted by Bart and feeling alone for the first time in his married life, Zach resolves to tell Claire the truth about himself. Predictably, Claire is shocked that she could have known so little about the man she has loved for so many years and accuses him of deceiving her from the very start.
Director: Arthur Hiller
Writer: Barry Sandler, A. Scott Berg
Actors: Michael Ontkean, Kate Jackson, Harry Hamlin
Rating: 6.9
Votes: 2477
Rated: R
Runtime: 113 min
Language: English 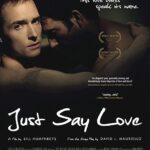 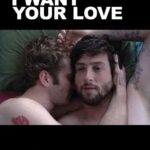