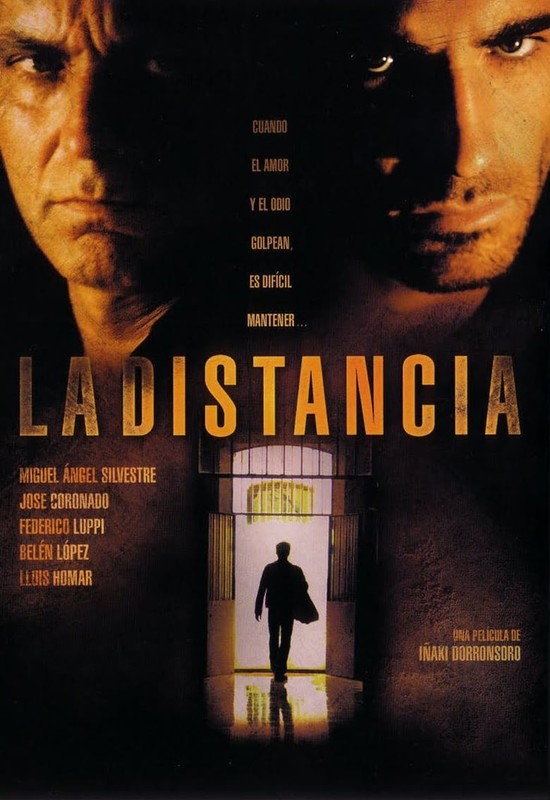 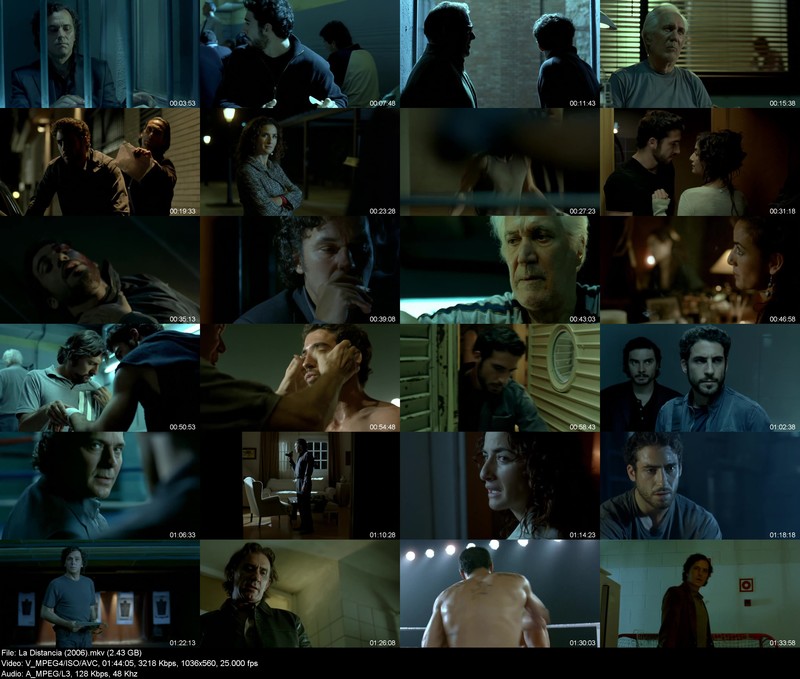 Title: La Distancia (2006)
Genres: Thriller
Description: Daniel, a young boxer on the point of winning the title several times, is beaten yet again and commits a robbery that lands him in jail. A stranger blackmails Daniel into committing a murder behind bars. In exchange, Daniel gains his freedom and returns to the only thing he knows how to do: box. But this time the search for pain to relieve the guilt has made his conservative style more aggressive. He remembers the last conversation he had with the man he killed, when he talked about his wife, just another whore in the club he ran, and goes to meet her. Seeing danger in the relationship between the victim’s murderer and his widow, Guillermo tries to stop it.
Director: Inaki Dorronsoro
Writer: Inaki Dorronsoro
Actors: Miguel Angel Silvestre, Jose Coronado, Federico Luppi
Rating: 6.0
Votes: 319
Rated: Not Rated
Runtime: 111 min
Language: Spanish | Subs: English