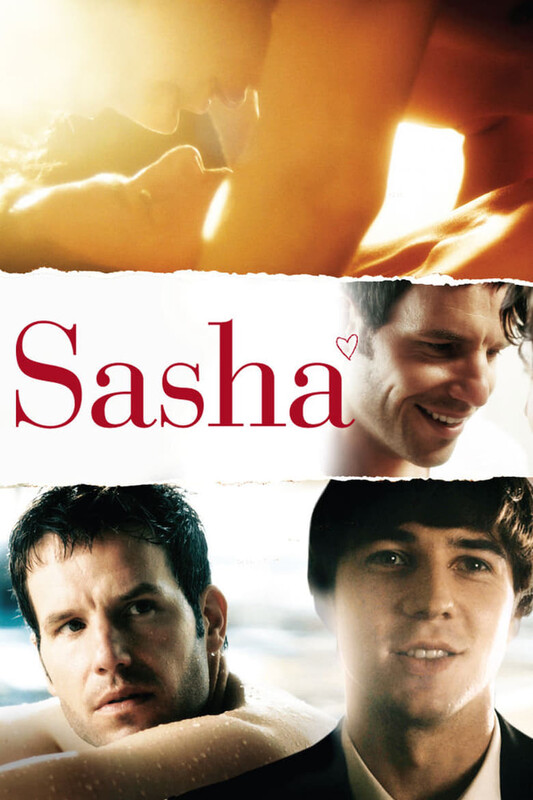 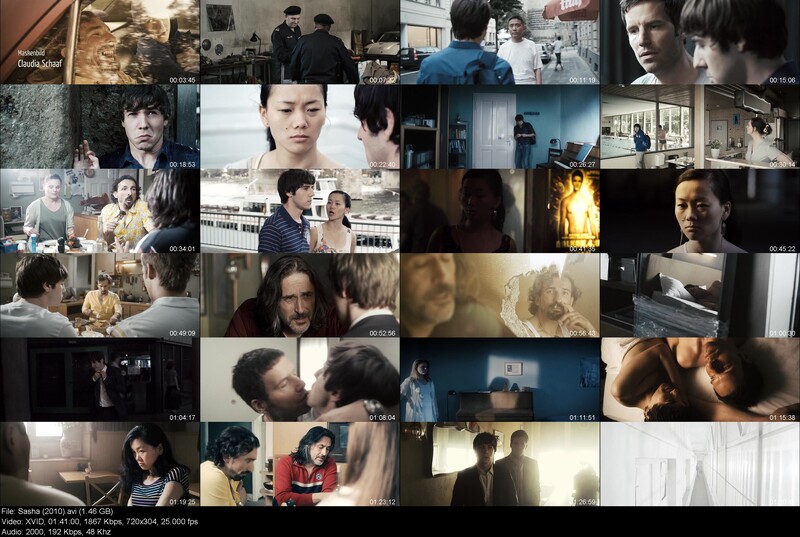 Title: Sasha (2010)
Genres: Comedy, Crime, Drama
Description: While Sasha’s mother is dreaming of her son’s great career as a pianist, Sasha is left speechless for other reasons: his beloved piano teacher Mr. Weber tells him, he is leaving town forever. Sasha is heartbroken, and the only person in whom he can confide his feelings, is his best friend, Jiao. As a son of an Ex-Yugoslav family even in Germany one rarely lives outside the closet, and Sasha is grateful that his homophobic father believes Jiao is his girlfriend. But what begins as a useful lie becomes a large and complicated one, when Sasha’s younger brother, begins an affair with Jiao. All lies get exposed and what appears to be a catastrophe is in fact the revelation of new possibilities in the lives of Sasha’s family.
Director: Dennis Todorovic
Writer: Dennis Todorovic
Actors: Sasa Kekez, Predrag Bjelac, Ljubisa Gruicic
Rating: 6.7
Vote: 1432
Runtime: 102 min
Language: German